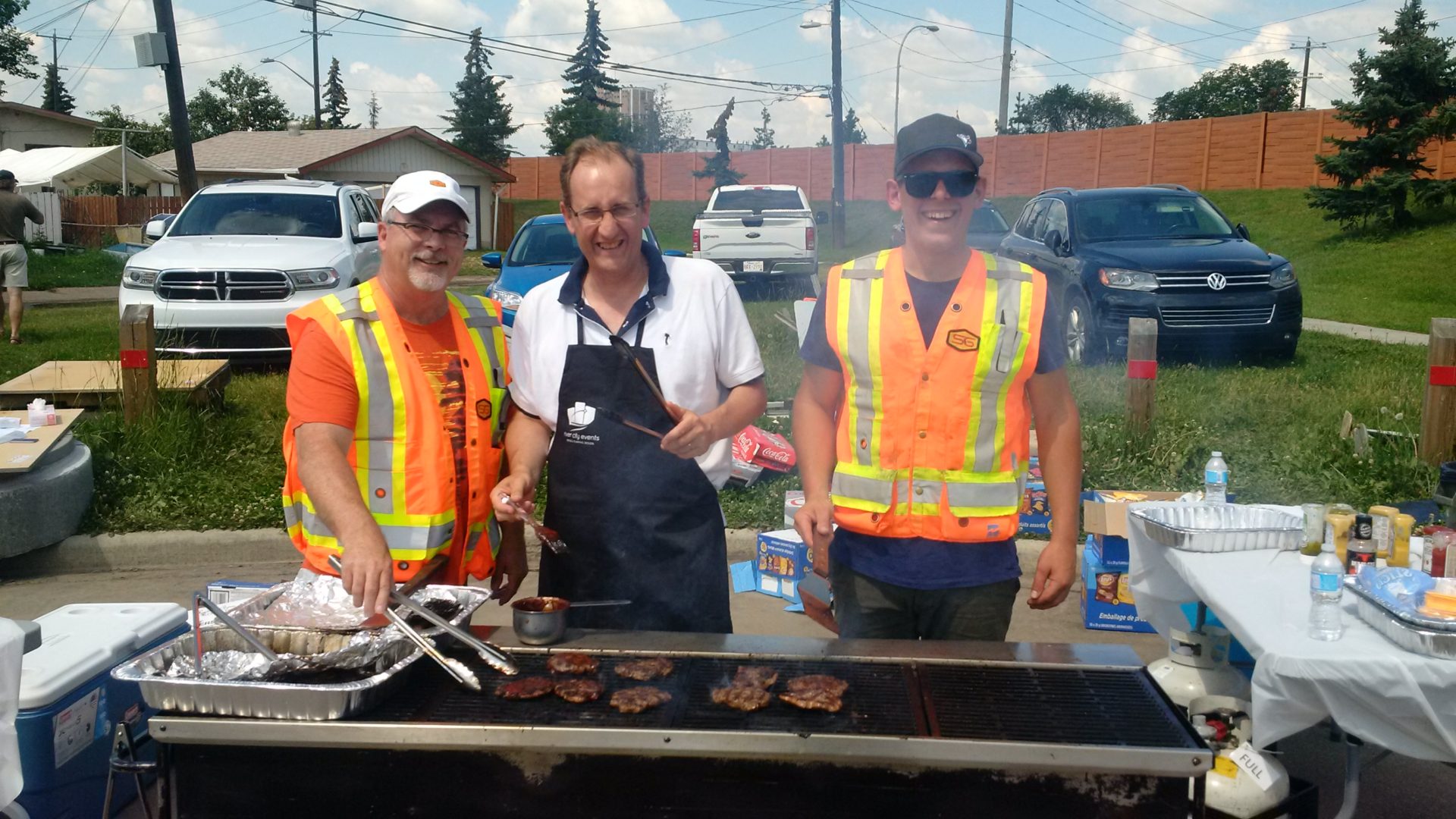 Standard General Edmonton is a preferred contractor to the City of Edmonton for major roadway improvements. Projects such as 118 Ave – 170 Street to 163 Street, 142 Street- Yellowhead Trail to 118 Ave and Wayne Gretzky Drive – 98 Ave to Capilano Bridge are all projects that were proudly completed by Standard General.

In 2016 we continued this trend with projects such as 98 Ave – 85 Street to 75 Street and 127 Street – Yellowhead Trail to 118 Ave to name a few. The 127 Street Project was the larger of the two projects in both scope and size with it being over 1 km in length.

The duration of the 127 Street  project was 5 months and during this time traffic was accommodated to maintain at least one lane open at all times so as to minimize the inconvenience to the neighborhood.

Keeping the community surrounding the project informed and minimizing any inconvenience to them was of the utmost concern to Standard General Edmonton. We provided the community with multiple contacts for the Project Management Team to voice any concerns. We also hosted BBQ’s on the job site to give the community an opportunity to get to know the workers improving their neighbourhood.

Go take a drive and check out the new and improved major arterial road way of 127 Street south of the Yellowhead Trail and see for yourself the high standard and quality of work performed by Standard General Edmonton.